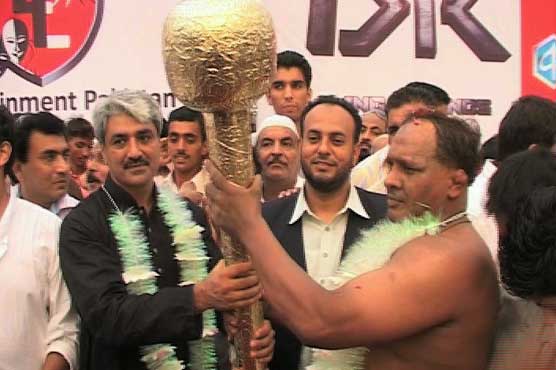 Twenty wrestling bouts were held at the Wrestling Stadium, Iqbal Parks, Lahore on Fridat in connection with Eid celebrations. A large number of spectators were present on the occasion and enjoyed the keely fought bouts.The title bout was between Bashir Bhola Bhala and Nadir Pathan in which Bashir beat Nadir to win the Eid King Dangal title.In other main bouts, Shahid Majeed alias Billo defeated Nasir Pehalwan while the wrestling bout between Jhara Pehalwan and Tari Pehalwan ended in a draw. The participating wrestlers also welcomed holding of such competition.Tight security arrangements were made by police for the event.