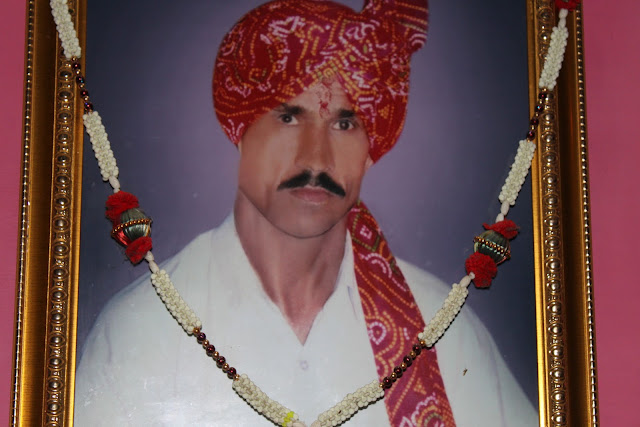 Guru Shyamlal dedicated his whole life to kushti. He worked hard to popularise the sport by taking part in dangals and promoting activities related to wrestling. He also worked with Delhi Armed Police.

Guru Shyamlal gained fame throughout northern India by defeating many great wrestlers of his time, including Bishambhar Pahlwan (railway), Jagroop Pahlwan, Kallu Pahlwan (from Meerut), Prathi Pahlwan (from Sarikhpur Village). Other great wrestlers he wrestled to a draw, such as Mulchand Pahlwan (railway), Raamdhan (of Guru Hanuman Akhara), and Vishwas (of Delhi Police). He also traveled to Indore to fight many wrestling matches. 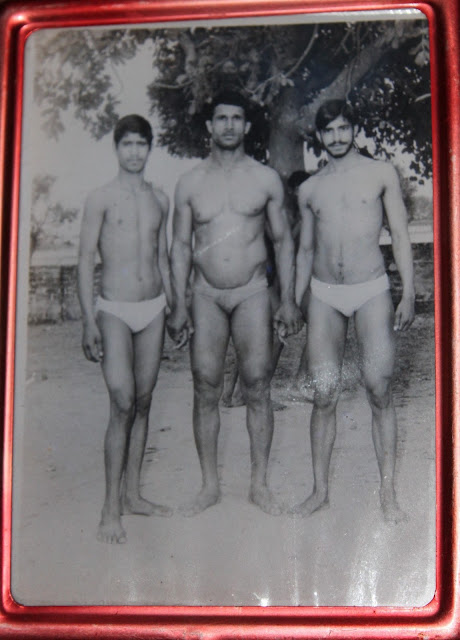 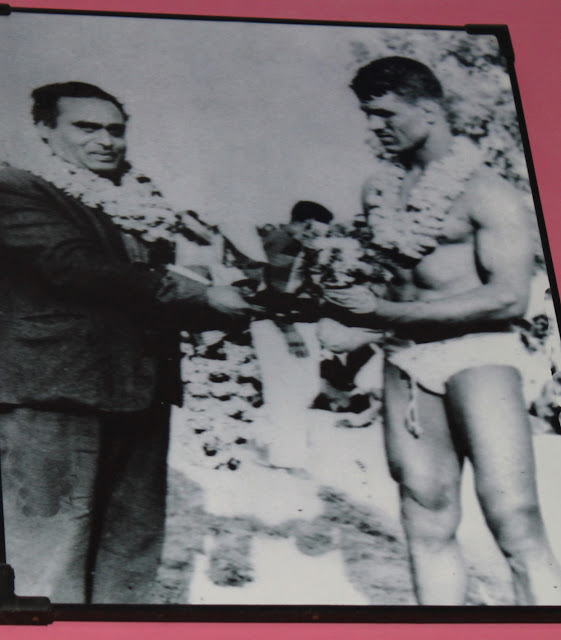 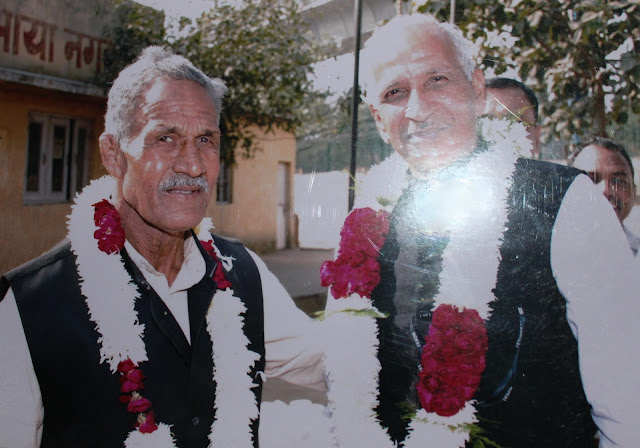 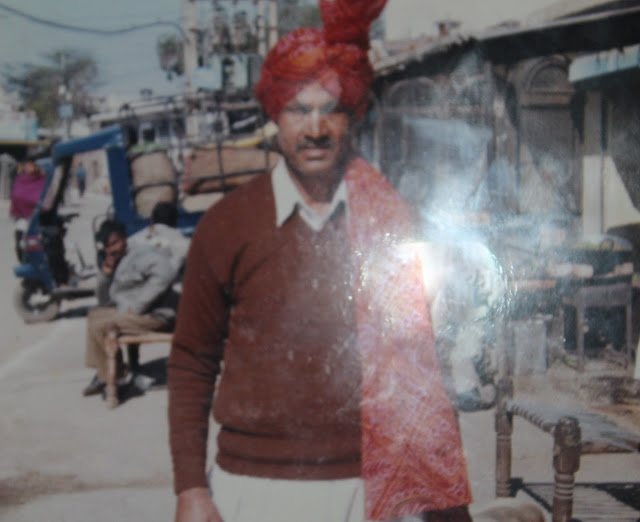 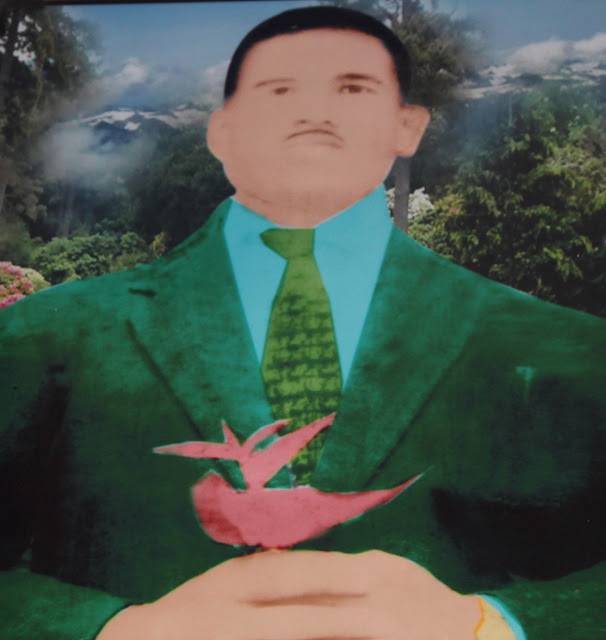 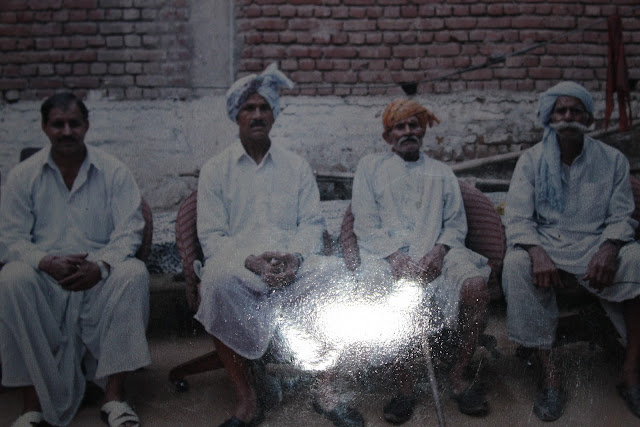 He continued his passion for the game during his service in the armed forces and started Aya Nagar Akhara after his retirement with some veteran wrestlers like Ajit Pahlwaan, Bishambar and others. At his akhara, he trained many famous wrestler like Manudev, teaching them the many techniques of wrestling. He would also meet with other great wrestlers and gurus, such as Guru Hanuman, Mahabali Satpal, Guru Jasram, Soukhwant, Arjun Awardee Bhim Pahlwaan Vishwanath Pahlwan and others to figure out way to promote wrestling and make it more popular in India. 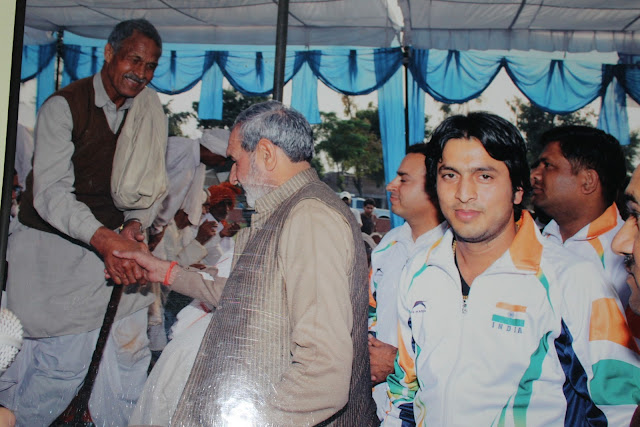 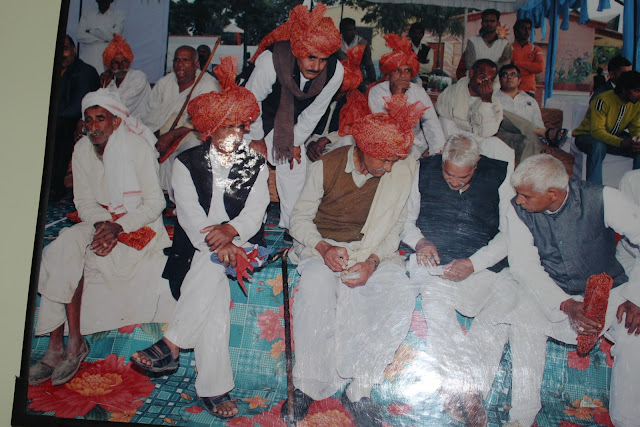 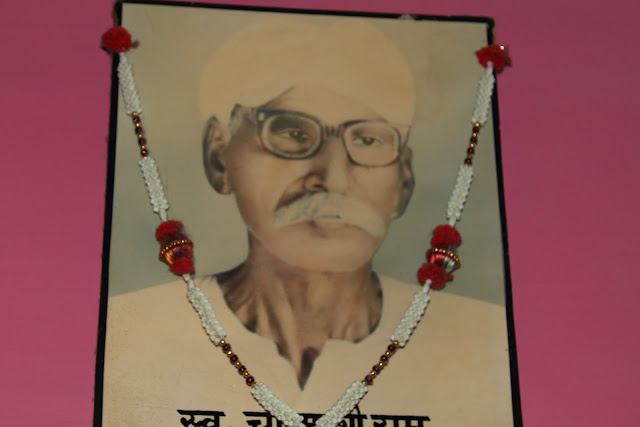 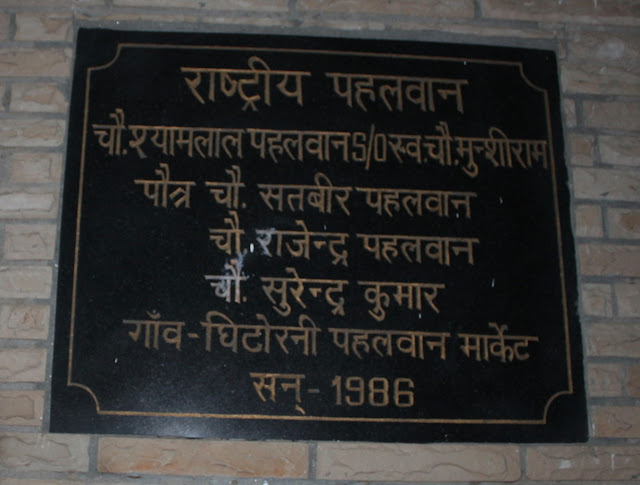 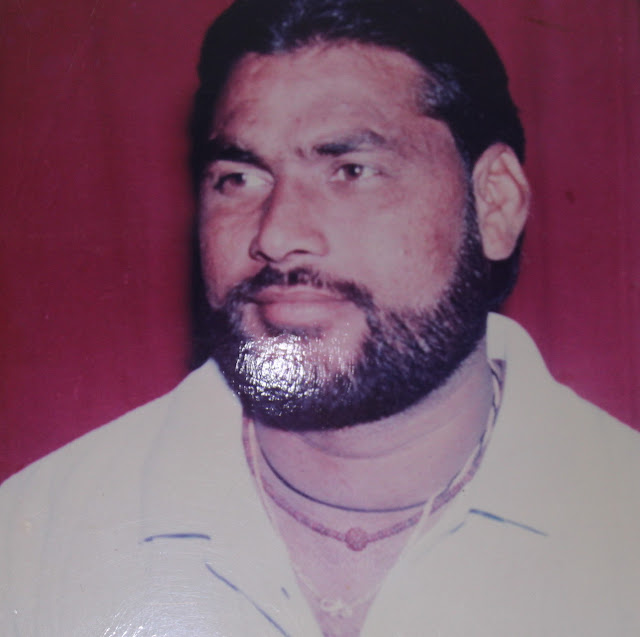 Guru shaymlal left us and went to his heavenly abode on 27th Feb. 2010. The world will always remember him as a great wrestler and benefactor of Indian wrestling. 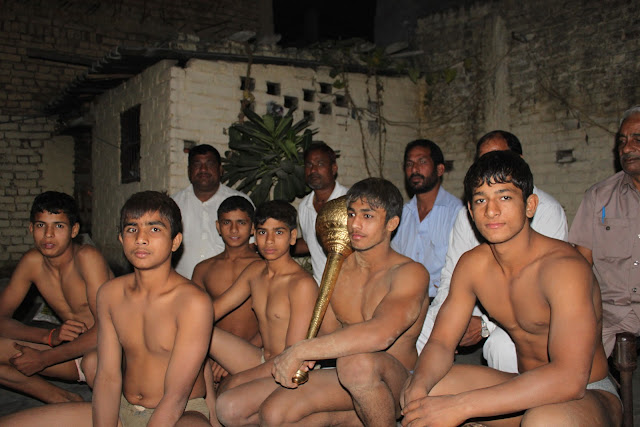 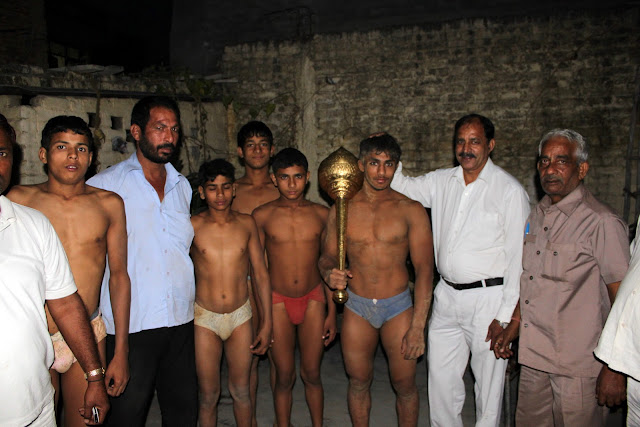 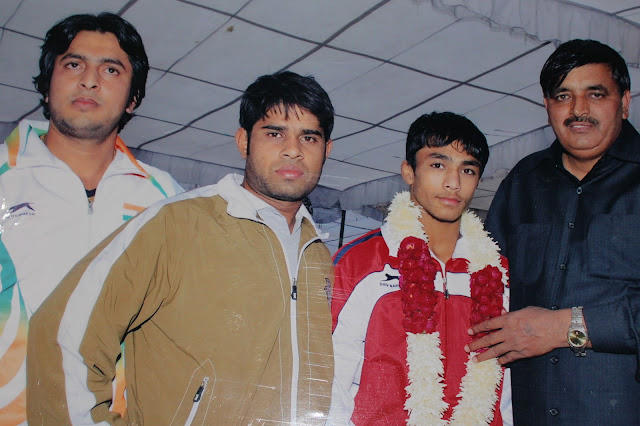 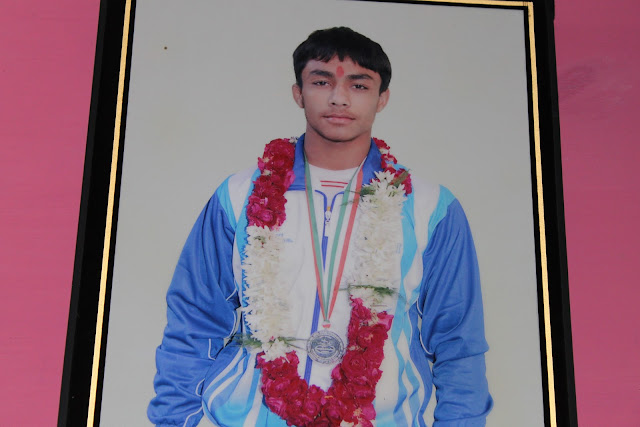 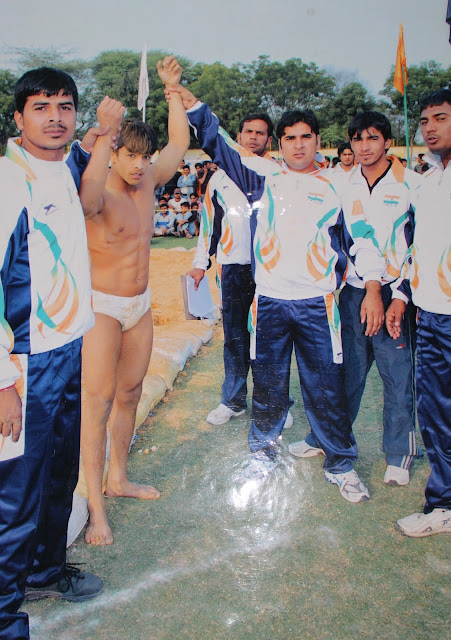