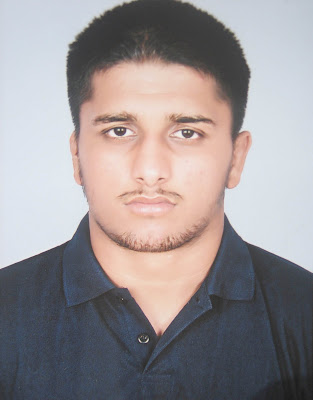 CHANDIGARH, JUNE 4
Hardeep Singh, a trainee of Gulzar Wrestling Akhara (Zirakpur) has been selected in the Indian team which will take part in the Asian Junior Wrestling Championship to be held in Huanchang (China) from June 10 to 14.
According to his coach RS Kundu of Sports Authority of India, Hardeep Singh will compete in the 98 kg Greco-Roman style category. The Wrestling Federation of India has informed Hardeep's selection to the Gulzar Wrestling Akhara.