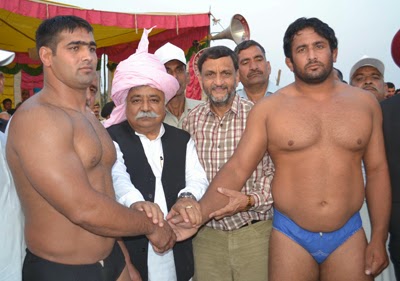 Great to see wrestling in India!
There is also
Wrestling in Israel, which is where Im from :)
Keep up the great work1