How can India's ancient form of wrestling (kusti) be revived? 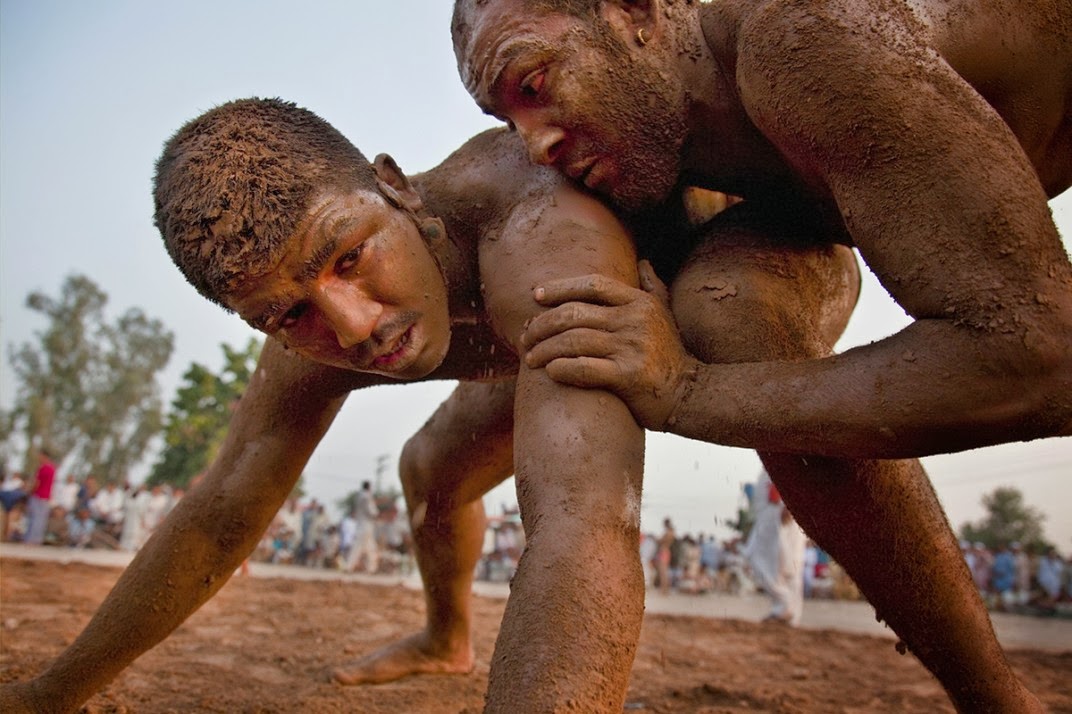 Nowadays, Kusti has been reduced to local tournaments conducted in Kusti strongholds like Punjab and Kohlapur. For example, the biggest international wrestling tournament conducted at Warananagar in Kolhapur district, held on December 13 every year, has the largest wrestling maidan in Maharashtra. It attracts top wrestlers from Pakistan, Iran, Turkey, and even some African nations. Surprisingly, wrestlers from Pakistan and Iran have a huge fan-following during such events. Mr. Vinay Kore, MLA (and former minister) from Kolhapur and the organizer of the event says that up to three lakh people can gather during the event on December 13.

So, clearly there is some potential in Kusti still left. But unfortunately, it is still confined to just a few regions. The heads of the Kusti federations are mostly politicians who are interested in only gathering crowds for their political ambitions. You will be surprised to know that Union Minister Sharad Pawar is the head of the Wrestling Federation in Maharashtra. Still nothing has been done to promote kusti on a large scale. Another factor is that the wrestlers who aspire to take up Kusti as a sport usually come from poor farming families. The diet a wrestler has to follow usually costs him around Rs. 500-700 a day. On an average, a young wrestler earns Rs. 2,000 a bout and the experienced wrestlers get around Rs. 5,000. Also since Kusti is majorly practiced in rural areas, it is intrinsically linked to the farm/agricultural economy, which is very fragile and further adds to the woes.

The efforts to conduct Kusti on mats haven’t been feasible because a standard-size mat measuring 40 feet by 40 feet costs around Rs. 7 lakh. This is far beyond the reach of tiny village taleems (wrestling schools for Kusti). There is also an argument that if a switch is made to mats, most local tournaments might lose their relevance and hence wind up. So, the organizer of the tournament and the taleems are not prepared for a major switch to mat wrestling.

So, at the moment there are problems aplenty for Kusti. The top political leaders who head the various wrestling federations, need to stand up and take notice of the situation. The most important need of Kusti at the moment is good infrastructure for the taleems and financial encouragement to the wrestlers who have the potential to compete at the highest level. Efforts should also be made to bring in private players as sponsors to try and infuse some money into Kusti.