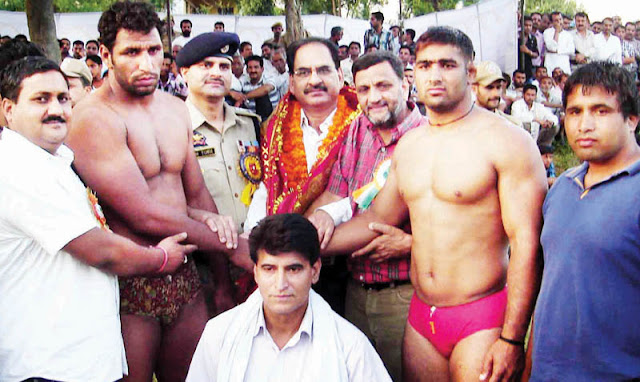 JAMMU: Benia of Jammu and Kashmir won the 41st edition of the Roun-Domel Kesari Dangal, organised by Thill Roun-Domel Dangal Committee under the aegis of J and K Indian Style Wrestling Association at Roun-Domel in district Udhampur.