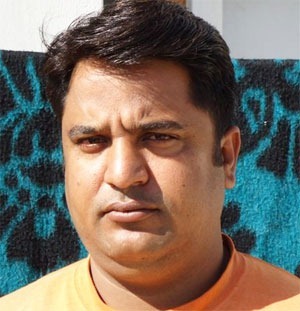 Exploring in-depth prospects on the sport of wrestling, Dilip Singh Chouhan, Director and Secretary of the sports board of Jaradan Rai Nagar Rajasthan Vidyapeeth has completed his PhD on “The Execution of Mental and Physical Training Standards of College level wrestling athletes of Rajasthan and its analysis.”

Chouhan has finished his research under the guidance of Dr. Hitesh Chandra Raval, Senior Lecturer of physical education at Bhopal Nobles College.

If the research work of Chouhan has been utilized sensibly to encourage sportsmen for their performance and selection then the standards of this particular sport could be improved considerably.

He has presented five different prospects in describing the game of wrestling in his research.

Dilip Singh Chouhan has described the necessity of physical and mental training on a regular basis; his detailed study consists of various ideas, suggestions and new explorations in the world of Wrestling.